Twenty five years ago, a gobby blue hedgehog made his first appearance on the Mega Drive. The gaming world has changed several times since then and so has the wider world – I’d make a John Major joke but young people would just stare at me and call me old and prod me cruelly – but Sonic shows no signs of going anywhere. Take that, Mario! Lego Dimensions loves us more!

And if you’re a Sonic fan in the UK, you might be one of the lucky beggars going to the Summer of Sonic in London, August 6th. Fans have put together another incarnation of Britain’s one and only Sonic the Con, and have guests from all walks of Sonic life – including voice actor Mike “Dr Egmman” Pollock!

Some of the humes will be there too so be sure to check out the Sonic the Comic table to make sure they’re working on upcoming issues and also to sign up for the extra special competition – trust me, it’s a doozy! See you there!

But back to the big events that are afoot this issue! Our big triumphant march to STC #275 is underway but will everyone make it there? Ebony the witch is on trial and Blaze the Cat under lock and flame by the Order of Magick – will Sonic spring ’em? Will the Chaotix fall to Robotnik after Shadow betrayed them in Betrayal? Will Silver fade away from the timeline in The Strange Case of Silver the Hedgehog? Will Amy Rose and GUN go down swinging in End of the Miracle Planet?

Maybe even Night of the Livid Pet could get perilous, because those Chao have to eat something! Never expect STC-O to be a complacent read, chums!

As Mobius struggles for freedom against the might of Robotnik and the Drakon Empire, Sonic’s whereabouts remain unknown! The blue blur may be missing since Super Sonic’s recent defeat, but the other Freedom Fighters are still protecting the planet on all fronts!

One of our hedgehogs is missing! After Sonic’s friends managed to stop his angry alter ego Super Sonic from destroying the world, both of them vanished! But just where did the heroic hedgehog end up?

Silver the Hedgehog travelled back from his own “bad future” to help the current Freedom Fighters save the planet. However, now that the timeline has changed, it seems Silver’s very existence is being erased! Has the hedgehog of tomorrow had his time?

A living computer program created to defend cyberspace. Having received a tempting offer from Robotnik to leave his digital domain, it looks like Shadow has accepted a deal with the doctor…

Bodacious butt kicker Amy often works with the troops of G.U.N, helping to protect the Miracle Planet from Robotnik’s attacks whenever it appears over the skies of Mobius, and she will defend the kids evacuated there to escape the war until the very end!

Misguided moggy Ebony the cat became obsessed with using her mystic powers to reunite with an old friend from years ago… Super Sonic! She was taken into custody by the Order of Magic after her plan to once again separate Sonic from his other half failed…

The Order of Magick

A secretive society that governs magic itself! These powerful mystics finally caught up with Ebony and charged her with misusing her supernatural talents… and then there’s the question of the mysterious Blaze…

Fiery feline Blaze the Cat is on a quest to stop something called “the burning” and had tracked down the Order of Magic, hoping for some answers about just what it is. Instead, they’ve thrown her in a cell until they can decide what to do with the powerful pussycat!

Once merely the ‘pixel-brained’ sidekick of Sonic, high flyer Tails has now stepped up to be the prime hero of Mobius! He may have some pretty big sneakers to fill, but with Amy and his other friends by his side, this twin tailed fox knows he can handle the challenge!

These curious creatures have the ability to absorb the properties of almost anything they touch! Two shady crooks tried to sell some of them as pets, but the cute critters used their skills to escape and have made a break for freedom… Right into a bunch of old badniks on display in the next door museum! Now, things are about to get spikey…

Mad scientist Brains and bulky accomplice Brawn are a dastardly duo of criminals that Silver thwarted in an earlier scheme. However, with no telekinetic hedgehogs to bother them from now on, surely nothing can stop them from striking again?

Vector, Mighty, Charmy, Espio and the Omni-Viewer are the Chaotix crew! On a mission with Shadow to attack Robotnik’s computer systems from inside cyberspace itself, the team were ambushed by the Egg Bastion’s security programs – it seems Shadow has betrayed them!

Kindly scientist Dr Kintobor was transformed in a lab accident to become the evil Robotnik! Now his mind is connected to cyberspace by a supercomputer at his Egg Bastion fortress, it seems the crazy genius has offered Shadow a robot body in exchange for his loyalty…

A global military force uniting zones in co-ordinated response to the war with Robotnik! Sergeant Tin leads the mission to protect the Little Planet and so far they’ve managed to hold this key position… But just how long can their defences hold? 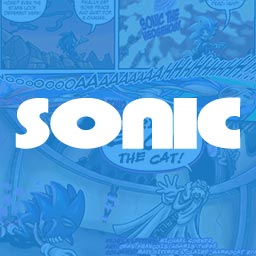 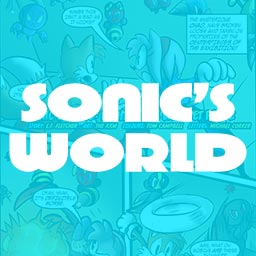 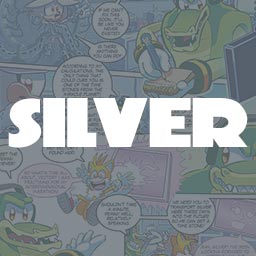 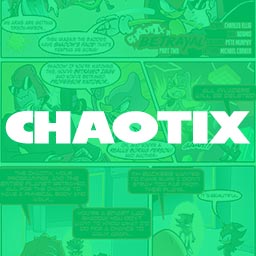 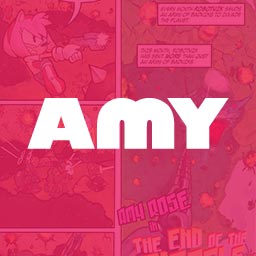 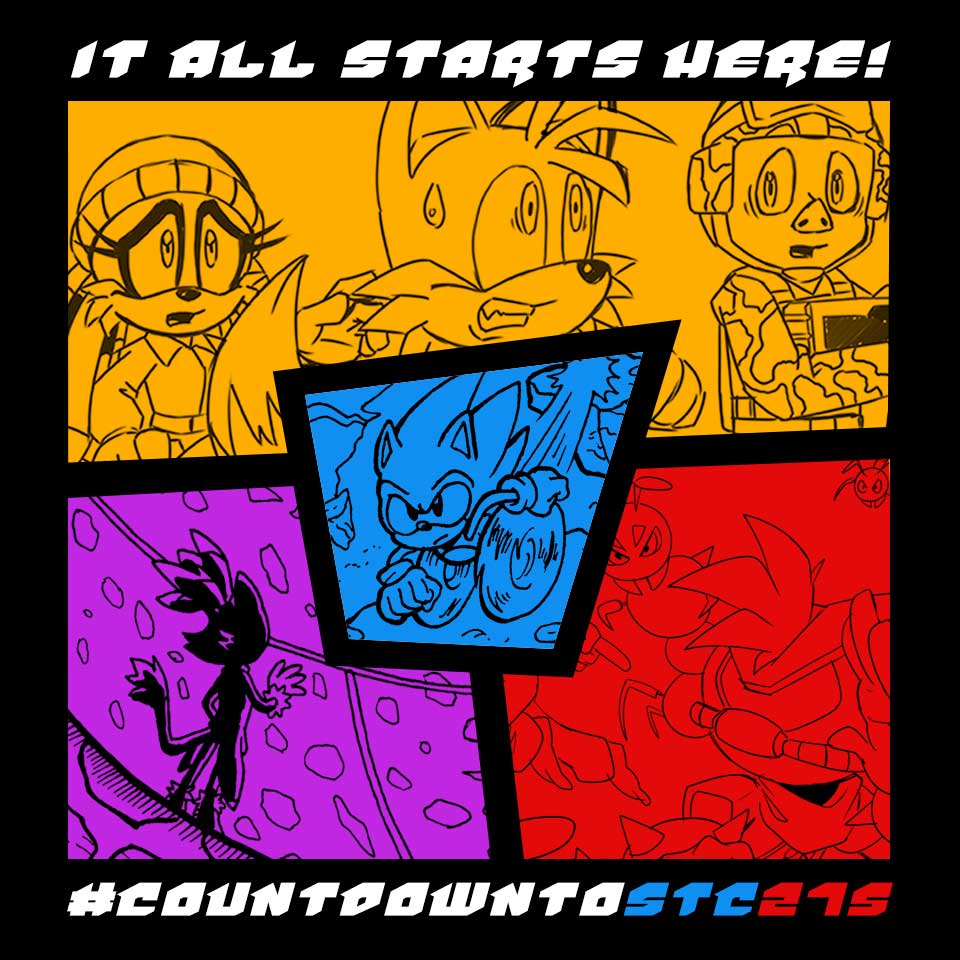