If you’ve been following our last several issues, you’ll no doubt remember we’ve just concluded our astonishing Super Sonic Unleashed storyline- or so you thought! There’s still the matter of one Dexter Bagstille and his part in events to be dealt with. Dexter stands trial for his crimes in Heroes or Villains, our epilogue to Unleashed. Meanwhile, Dexter’s Ultimax running buddy Holly is still knee-deep in action with Tails and the Scrap Mobians as they battle Badniks with the help of the Scrap Mobians’ leader, a certain Shorty the Squirrel- but you can call him The War Machine (maybe not to his face, though, he’s a bit tetchy lately)!

Tails and Amy also have their work cut out for them in our Sonic’s World strip this issue as they come face to face with a blast from their past and some new faces- the mysterious Chao! With all this action, you might think Mobius’ heroes are overstretched- and you’d be right! Fortunately, the Chaotix Crew are on hand to help with the war effort- but it’s not going to be as simple as Vector might like! Meanwhile, now that Super Sonic has been defeated, does Silver the Hedgehog still have a future left to return to?

2015 was the year of Unleashed but 2016 going to be even more amazing as all our characters begin to come together as we reach for our astonishing issue #275- and I’ve seen the plans, Boomers, they’re a bit good!

As Mobius recovers from Super Sonic’s recent reign of terror, the blue blur himself is nowhere to be found! Despite Sonic’s whereabouts being a mystery to everyone, the bigger concern for now is making sure those responsible for “Operation: Iblis” face justice!

No-nonsense Freedom Fighter Amy has plenty of questions for Sonic ever since he became a fugitive from the law. But how does she feel now that similar allegations have been made against another member of the group?

Once merely the ‘pixel-brained’ sidekick of Sonic, high flyer Tails has now stepped up to be the prime hero of Mobius! With Amy Rose by his side, no foe is too great or too small for this twin-tailed champion!

Future freedom fighter Silver travelled back to present day Mobius in order to help his idol Tails save the planet – but now his ‘bad future’ is fixed, what will become of this hedgehog out of time?

The self-appointed leader of the group known as The Ultimax – It was Dexter’s dangerously deluded scheme that caused Sonic’s alter ego to become unleashed! Now that the danger has passed, will he face the consequences of his actions?

A smartly dressed hench-spider and a member of insect mafia group “The Family.” Harvestman has a wicked web of dangerous connections throughout the criminal underworld, so watch out!

Bounty hunter Kalus leads his associates, the genie-wielding Prank and master tracker Totem Billy, in missions for the highest bidder. Recently, they used their talents on behalf of Dexter… but at what cost?

Upbeat Holly is the Ultimax alumnus helping Tails to discover allies old and new in the fight against Robotnik. Can their group survive together inside one of the mad doctor’s deathly factories?

Short-tempered Shorty the Squirrel was once the heroic “Shortfuse” the super powered Cybernik, defending Mobius with the help of his advanced armour and best friend Tekno the Canary. But what use can a hero be when he’s given up relying on both?

Passionate Guerrilla fighter Niya is part of a rag-tag group of Mobians, using scrap from defeated Badniks to forge lo-tech gadgets in the fight against Robotnik! And with Shortfuse on their side, they can’t lose!

Vector, Mighty, Espio, and Charmy are the Chotix Crew – a team of quirky heroes from the Special Zone who use the reality-warping Omni-Viewer to reach locations and dimensions that other heroes can’t!

A living computer program created years ago by Dr Kintobor to defend cyberspace. Not long ago, it was given a familiar hedgehog shaped avatar thanks to digital wizzkid Iggy the Mouse. But can a stream of code only as be good as its programming? 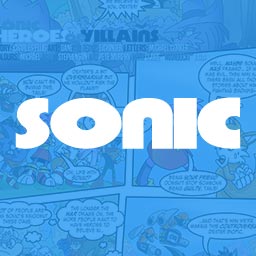 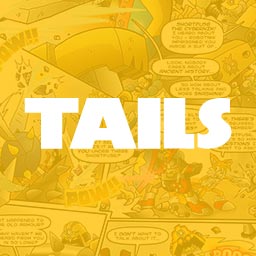 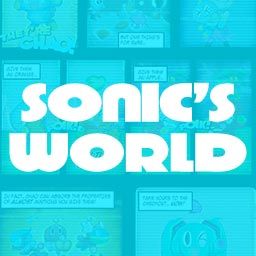 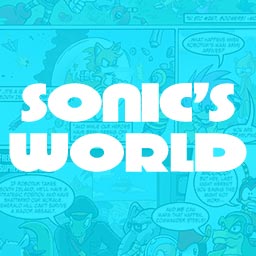 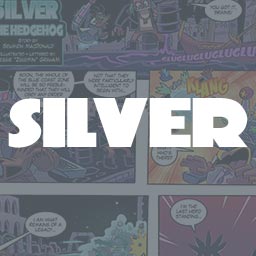 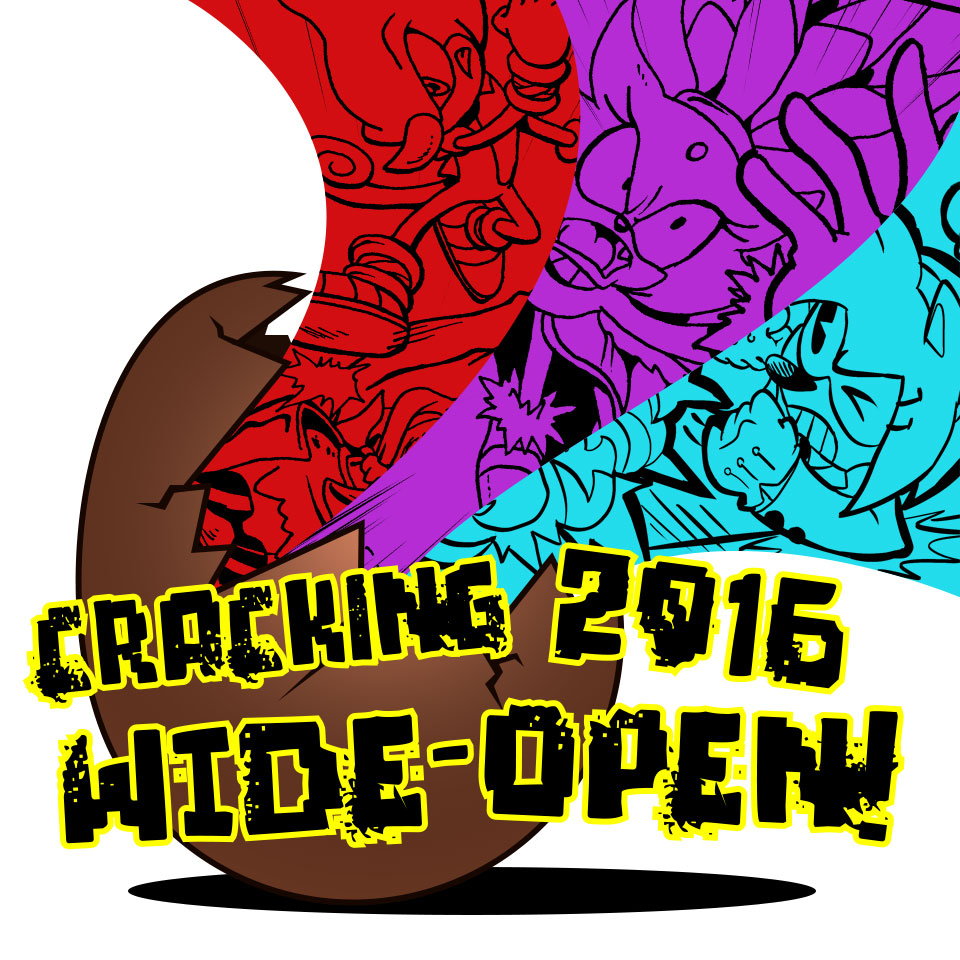