Spring is here and summer is coming but ignore any good weather, boomers! Stay indoors fixed to your computer and read comics! Lovely, lovely comics! We’ve got comics with Sonic in them, and you like Sonic don’t you boomers? That’s right, draw those curtains to keep the light out…

It’s everyone versus Super Sonic as Part 2 of Super Sonic Unleashed hits, figuratively and literally! The heroes are just one mistake away from Silver’s post-apocalypse future from coming to pass. And they’ll also have to stop Mr Gold’s Final Glory, with the villain ready to brainwash the whole planet at the push of a button!

Well, that’s all a bit grim. Have we got anything lighter? Yes we do! Tikal, Girl Wonder is here, saving the planet with her daffy sidekick Knuckles – wait, what?

You don’t even need wallpapers but we’re giving you them anyway! With STC-O, nobody ever needs to go outside! 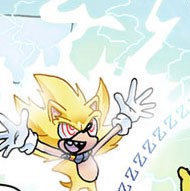 Run for your lives! Super Sonic has been unleashed and there’s no telling just what he might do now that he’s on the loose again! Can the heroes of Mobius stop the dark days of Silver’s future coming to pass?

Sonic the hedgehog can’t come out to play right now – his berserker alter-ego Super Sonic has taken over his body and who can be sure what this malevolent menace has in mind now that he’s free to run amok once more!

Amy is the butt-kicking Freedom Fighter whose investigation into the dodgy dealings of S.P.E.A.R led to her being captured by Mr Gold and given a front row seat to the twisted leader’s unfolding scheme

An ancient Echidna transported to modern-day Mobius. Surely everyone remembers her as the super awesome guardian of The Floating Island… Right?

Once merely the ‘pixel-brained’ sidekick of Sonic, high flyer Tails is now the prime hero of Mobius! But can he save the day when the threat to the world is his best friend?

This future Freedom Fighter has travelled back 70 years into his past, armed with telekinetic powers and his smart-watch computer “A.G.” He was supposed to stop a certain blue hedgehog from becoming the creature Silver knew of in the future as “Iblis” – big success so far!

The cold and calculating Mr Gold, along with his powerful paramilitary group, have plans to take over the world with mind controlling broadcasts from the airwaves of KBC TV! Can this mad genius and his misguided followers be stopped in time?

The main media mogul of Mobius smeared Sonic’s reputation for ratings on his KBC network and then publically allied himself with S.P.E.A.R! It seems that Kane now has cold feet about Gold’s plans, but will the heroes trust the big bad wolf?

A senior member of S.P.E.A.R, Captain Blue finally had enough doubts about Mr Gold’s motivations to summon Tails for help with the situation. But with Amy Rose in the clutches of the group’s twisted leader and cybernik soldiers out in force, is it now too late to stop the ‘Final Glory’?

Knuckles lives on The Floating Island and protects the powerful Chaos Emeralds (with Tikal of course…) With his people missing, Knuckles has explored many mysteries left by the Echidna race. Maybe he should solve the baffling mystery of why someone as wicked cool as Tikal chooses to hang out with him?

Science expert and modest genius (Allegedly!) Porker Lewis is the group’s leading expert on ancient echidna technology and was one of Sonic’s original Freedom Fighters, until that fateful day when… he decided to join the totally amazing Tikal instead! 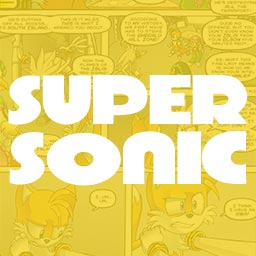 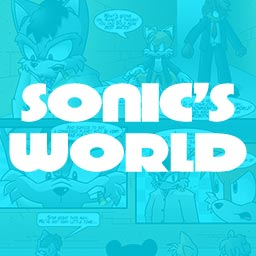 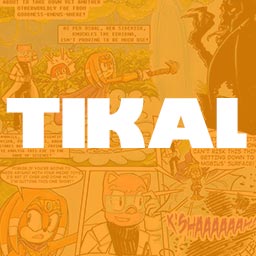 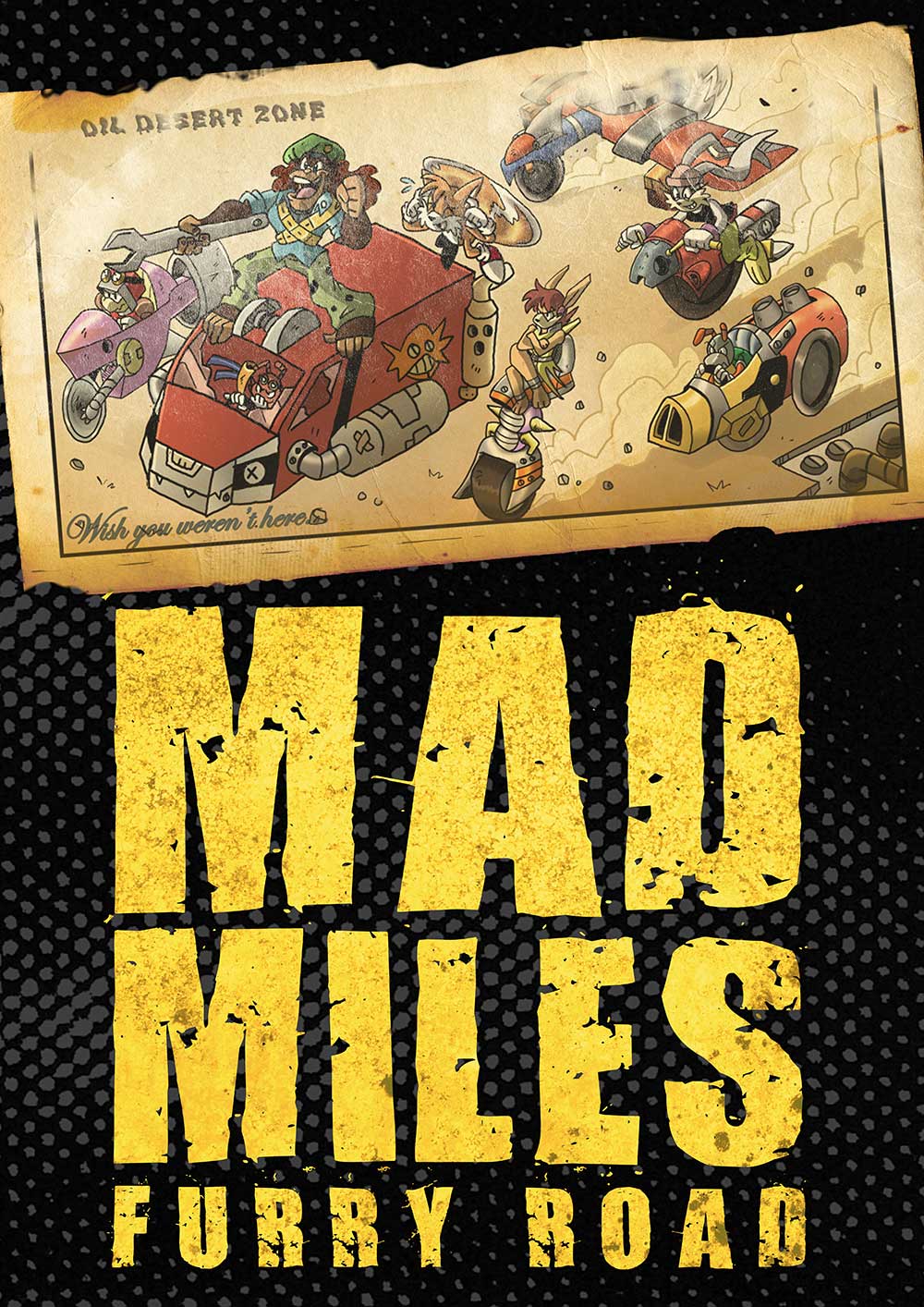