Sonic may be hunted by magical mercenaries but he’s going to have a BOMB of a time in Rise of the Detoniks! (Eh? Eh?) Robotnik’s got a truly nasty plan at work for Sonic to defeat this time. Speaking of nasty things, Fabian Vane’s thankfully not singing in this issue but he is getting married in the quite accurately titled The Bride Of Fabian Vane! Who in the heck would want to marry him? There’s only one way to find out!

And you’ve been asking us since #252 about the mysterious clone of Shadow: how does he exist, and why is he in the internet? Who is he working with? Can we see him smash more things? The answers to all these things are in our new Chaotix story Mouse Compatible! More answers are to be found in The Order of Things as Blaze the Cat sneaks back into the pages, investigating the Order of Magick in her quest for her origins… 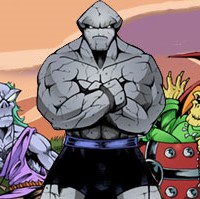 Mobius is at war with Doctor Robotnik! The Heroes of Mobius are fighting to keep their planet free, but Sonic the Hedgehog remains public enemy number one – now there’s a price on his head, and nowhere to hide!

Sonic may be on the run, framed for crimes he didn’t commit, but that never stops him from tackling Robotnik and his badnik hordes wherever they may strike! Walrus features hasn’t built a machine yet that Sonic can’t find an enjoyable way to smash!

Techie Vector, brawler Mighty, sarky Espio, barmy Charmy, and time/space warper Omni Viewer were former guardians of the Special Zone until Shadow destroyed it. Having discovered a second Shadow in existence, the team are naturally concerned about history repeating itself on Mobius! Just where does this digital hedgehog’s loyalties lie?

This mysterious flame-wielding cat appeared on Mobius from the future! How did she get here and what does she want?

Kindly scientist Dr Kintobor was transformed in a lab accident to become the evil Robotnik! Of late, his mind has been connected to a supercomputer that allows him to strike anywhere on the planet with only a single thought, and all from the comfort of his fortress, the Egg Bastion. The Doc may be putting his feet up of late, but he’s no slouch when it comes to thinking up new dastardly schemes for the freedom fighters!

A team of mercenaries hired to capture Sonic the Hedgehog, who include genie wielding psycho Prank, expert tracker Totem Billy and their stony leader Kalus. They haven’t been seen since being destroyed back on the world of Shanazar – how have they survived, and just how badly do they need to collect the bounty on Sonic’s head?

The original Shadow was a sociopath who helped Robotnik try to destroy Mobius and succeeded in obliterating the Special zone! This surly, cocky Shadow is a digital copy that Chaotix discovered protecting cyberspace – The big question is, just how did he get there in the first place?

The Order of Magick

An ancient order founded to protect Mobius from magickal threats. They recently abducted Ebony to put her on trial and have developed an interest in Blaze too!

Fabian is the dodgy singing sensation who’s tone-deaf tunes catapulted him back into the limelight after inadvertently thwarting some of Robotnik’s schemes – he really is so bad he’s good! Of course, then there was the day the bells chimed for him and his bride…

Amy is a gutsy, irreverent freedom fighter and, next to Tails, the most public face in the fight against Robotnik. She’s currently MIA on the trail of S.P.E.A.R, or maybe she’s gone into hiding after what went down recently on Fabian’s happiest day…

Chrysalis is a stylish, trend-conscious social butterfly and a good friend of Amy Rose. There’s certainly no crimes against fashion while she’s around, apart from that one time a very over demanding bride ordered otherwise… 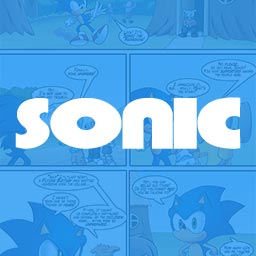 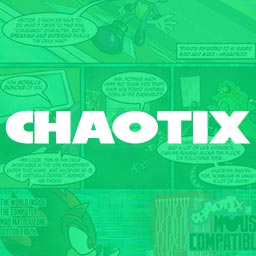 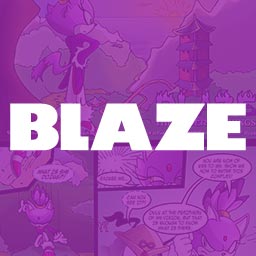 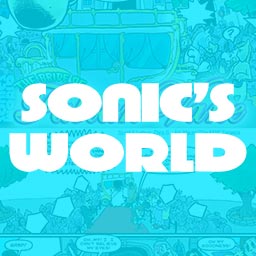 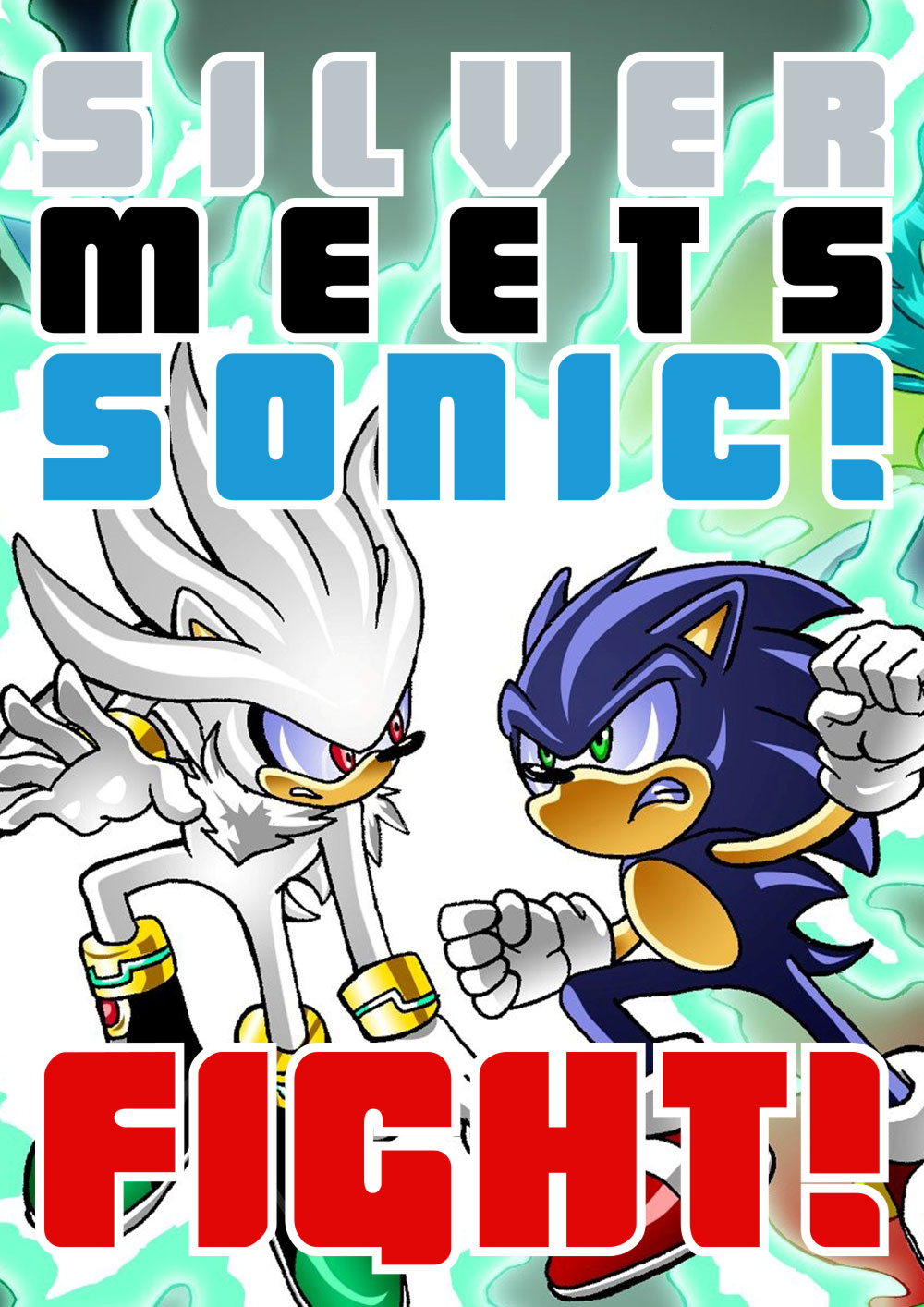