Wow, that was a hectic summer, eh? It’s not all been fun and games! Regardless, we still managed to squeeze in another fantastic appearance at Summer of Sonic! We showed some upcoming material, gave away prizes and hopefully gained some brand new fans! And, well. Let’s just say that when I can finally round up a big bunch of staff Humes to meet up and discuss work, some very interesting things tend to appear on the horizon.

Unfortunately, we’ve had some hume-based complications and our advertised lead strip won’t be making the trip into cyberspace with this issue. Fortunately, it’s being replaced with a story equally as exciting! Find out for yourself and jump into the thrilling first part of the Sky Chase.

Rejoin Tails and The Ultimax, trapped along with the children of the Maple Flower Zone in the underground tunnels of Mobius. Can Tails carry on living up to his role as hero of the planet or will this mission prove just too much pressure for him?

Amy and Tails are back on the trail of S.P.E.A.R. in Sonic’s World. They turn up on the scene of a hostage situation with Captain Blue while Metropolis University is under to total Lockdown! Click the link to find out who’s holed up inside!

Back in STC #253, Blaze the Cat was catapulted through a portal by the mysterious Order of Magick, find out where she ended up in The Chaos of Things! 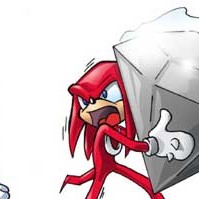 Doctor Robotnik has returned and Mobius is at war! With Sonic disgraced, Tails – the only one who believes Sonic was framed – is now the hero of the planet.

Sonic was the super-fast hero of Mobius until he was framed for crimes he did not commit. He may be a fugitive, but the cool blue one still fights against evil!

Amy is a gutsy freedom fighter and, next to Tails, leads the charge in the war against Robotnik. Always full of fighting spirit and a ‘never give up’ attitude, Amy is always on the front lines, doing everything she can to help the people of Mobius win their fight.

A mysterious cat from the future, out to stop the mysterious “Burning” from destroying her time!

Tails has taken up the mantle of Mobius’ hero. After always living in Sonic’s shadow, he’s always worried about not being up to the task but is now a hero in his own right. He even has his own sidekicks, the Ultimax!

Sonic’s arch-nemesis. The alien Drakons have combined his brilliant intellect with their technology, granting him control over every badnik on the planet!

Software mogul Dexter ‘Codex’ Bagstille, hyperactive Holly ‘Jumpinjax’ Thumpfoot, and cultured strongman Theodore Abram ‘Theo’ Spartacus are the Ultimax! They haven’t quite gotten into their swing yet and need Tails’ guidance, although their leader Dexter is too stubborn to admit it.

A dodgy paramilitary with friends in high places! Their leader, Mr Gold, wants to stop Robotnik – by any means necessary…

These evil aliens want to conquer Mobius and have set up Robotnik as their front man! They’re divided into the Houses of War, Knowledge and Magic, who rule the empire with an iron fist. 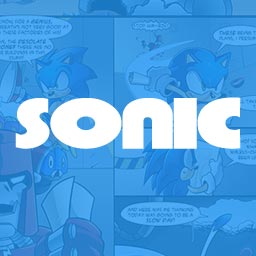 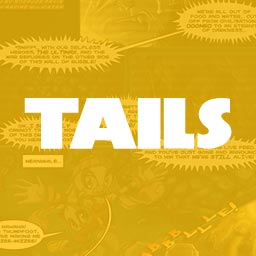 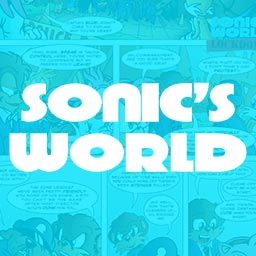 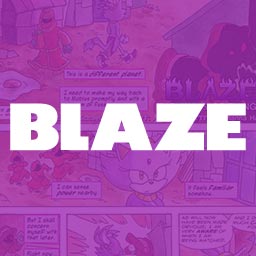 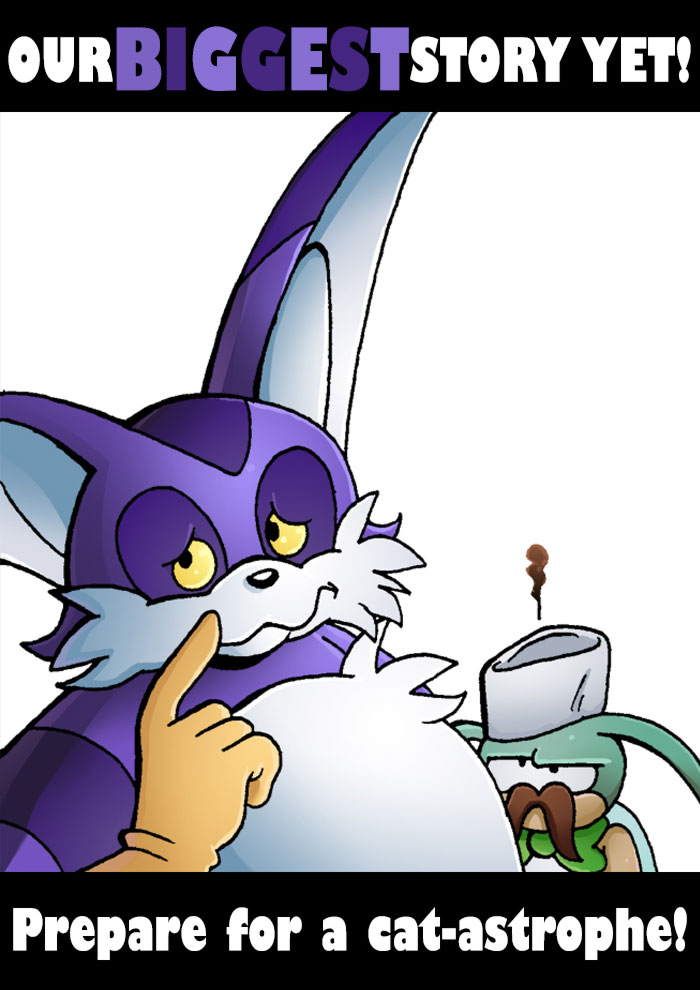