Well, as the snow starts to sweep the UK, how about a new issue of Sonic the Comic Online to keep you occupied as the country grinds to a standstill?

Braving the freezing conditions himself, Sonic takes a trip to North Cave and ends up running into some other visitors definitely NOT from South Island. Join him in diving Into the Brink.

The Ultimax join with Tails to help with the war effort, getting to work ferrying refugees from the devastated Maple Flower Zone. It seems the newbie freedom fighters may have misjudged a few things though…

Amy and Tails discover the intentions of the organisation S.P.E.A.R when they meet with the mysterious Mr. Gold. Will their questionable methods turn out to be for the greater good? Find out in the concluding part of The Hunted.

And Decap Attack returns once more! When Chuck brings a four leaf clover into the castle, it should spell good luck for all involved, right? See how things actually turn out (and see if you can spot the very special surprises) in Good luck Chuck!

And one more Easter treat – we finally introduce Sonic’s latest sidekick – Cream the Rabbit! Is she a basket of joy, or just a hot cross bunny? There’s only one way to find out, Boomers!

Of course, there’s the usual smattering of wallpapers to top off your 257th issue enjoyment.

All the best, Boomers! See you next issue! 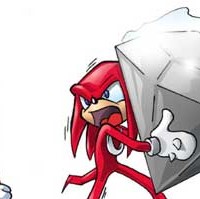 Doctor Robotnik is back! After losing his sanity, The Drakon Empire took Robotnik, hooked his mind up to a super-computer and they’ve now let him loose on Mobius. He now controls his entire army of badniks and deadly robots simply through thought. Sonic (with the reluctant help of Knuckles) recently managed to take out the deadly Chaos Tap, the ace up the Drakon’s sleeve. There’s no telling what the Drakons will do next to gain the upper hand in the interplanetary war.

Sonic the Hedgehog was once the beloved hero of Mobius. After a relentless smear campaign by Kane Broadcasting, Sonic lost the trust of the citizens of Mobius and after Sonic was framed for crimes and attacks on the Freedom Fighters, he even lost the trust of his friends.

He is currently on the run, working to take down Doctor Robotnik and the Drakon Empire, who are secretly behind Robotnik’s turn to power. He does, however, continue in secret to help those in need wherever he can.

Tails has been chosen by the people to step up to the plate in Sonic’s abscence. After so long following in Sonic’s shadow, Tails has been very wary about the responsibilities now on his shoulders. However, always answering calls from across the globe and with the help of the Kintobor Computer, Tails has numerous victories under his belt and is slowly becoming a true hero in his own right. He is also the only one who believes in Sonic’s innocence and knows the true story behind Robotnik and the Drakons.

Amy is the acting leader of the Freedom Fighters. Taking on the role of a military general in the war and adopting a tough stance since Sonic’s apparent betrayal, she has become a solid and efficient leader. She is unconvinced by Sonic’s pleas of innocence and harbours deep resentment for what she thinks are his actions.

The Ultimax were formed by Dexter (genius, multimillionaire, businessman) to help out those in need. They’re fairly new to the hero game so although Dexter is a bit too stubborn to admit it, they haven’t quite gotten into their swing yet.

Young girl who ran away from home to join the Freedom Fighters. Obsessed with Sonic and the social network Chirpafriend (where her account is @Creamabit).

Professor Frank N. Stein, aka Prof, is a mad scientist with a thick Transylvanian accent, even though he was born and raised in Cardiff. His eccentricity aside, he obviously has a knack for genetics and biology as he has successfully reanimated several corpses over his career and even placed in the finals of Monster of the Year a few times. His Mother is not very impressed with him.

Chuck was originally a double glazing salesman, he succumbed to a severe case of shovel to the head (rather than the sniffles) and was later resurrected as part of Stein’s first successful creation of life. No sooner was he brought back to life, however, than he was seemingly beheaded by falling debris caused by bats on a vengeance mission. By a stroke of luck, his head turned out to simply be pushed down into his chest. His only disappointment was no longer being able to catch a football between his shoulders.

Head was a spare skull who was also brought to life as part of the experiment that created Chuck. Roughly 31% of Chuck’s intended brain is in Head. It is unclear as to whether Head owns parts of more than the one brain, though this would explain why he shows little to no shared interests with Chuck. His main interest currently seems to be Facebook, where he poses as an adult film star from Chiswick.

Igor is Prof’s sadistic general assistant, he has a rather negative view on life, living and pretty much everything else. He is constantly at war with Chuck and frequently tries to kill him for no apparent reason. He never seems to have much luck, with his plans constantly backfiring, probably contributing to his general bitterness. He has a severe disliking of: Chuck, Mr. Cuddle Bunny, Chuck, Bats, Chuck, Chuck, anyone who calls at the door, and Chuck. 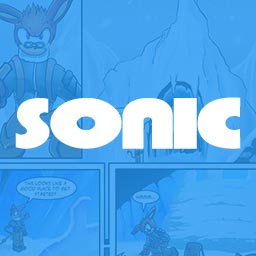 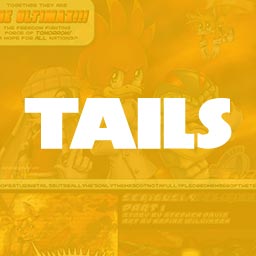 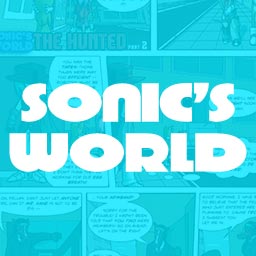 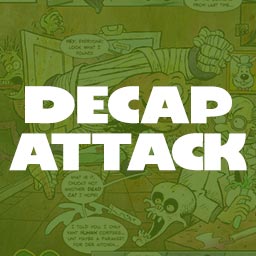 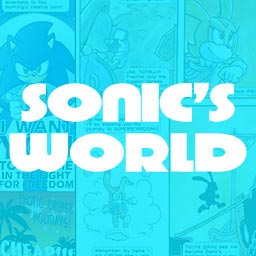 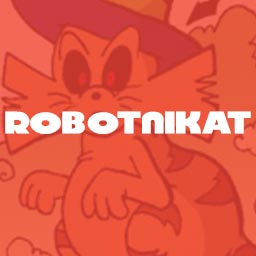 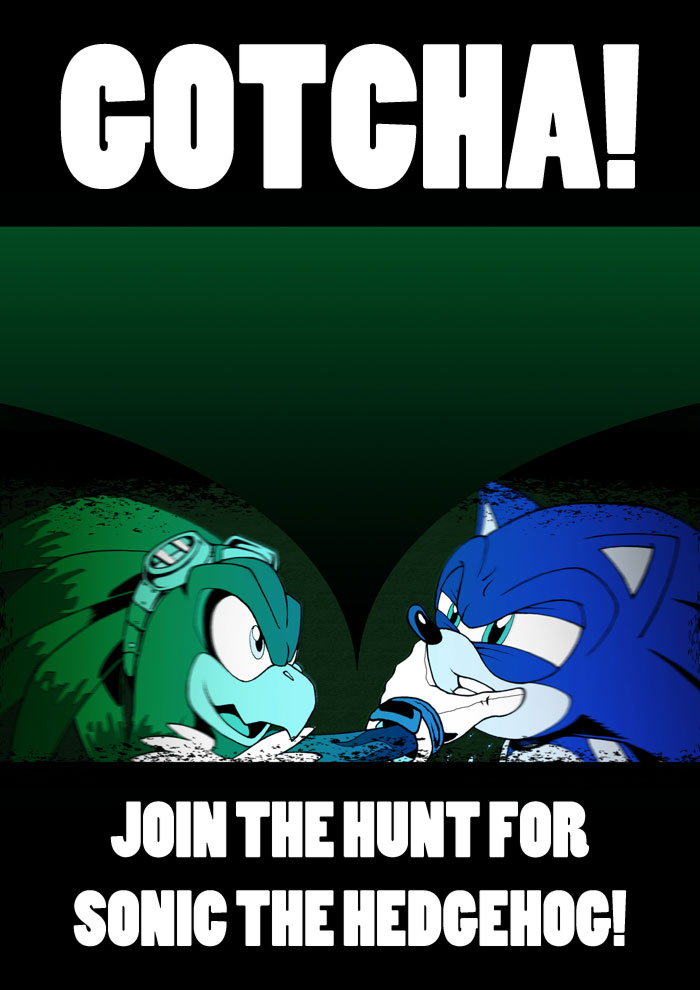