How’s this for a faster release schedule?! The 20th anniversary spirit is really hitting the STCO offices. This issue almost flew out into cyberspace itself!

We’ve got a clash of epic proportions as Team Robotnik arrives to tackle Sonic and ruin his birthday celebrations. It’s a wild ride so take a deep breath before reading!

We get some insight into Blaze the Cat’s origins, see how she began and how she ended up on Mobius in Enter: Blaze.

We give a warm STCO welcome to Silver the Hedgehog! It’s been a long time coming and I hope you’re all as excited as I am to see what we’ve got in store for the telekinetic time traveller!

Summer of Sonic is just around the corner now. A LOT of the Humes will be there. If you’re going along, make sure to pass by the STCO table and say hi to them and me!

A few of the Humes will be selling prints, (hopefully to fund a coffee machine that doesn’t require me to make several hundred trips to the kitchen every day, but I doubt it) so have some spare cash put aside if you fancy picking any of those up.

If you’re a budding artist, you might be interested in checking out our recruitment drive. Pick up a sample script at Summer of Sonic and show us what you’re capable of on the day!

Phew, with that, I’m off to get things set up for the office party tonight! Now where did that old, yellow Mega Drive go…? 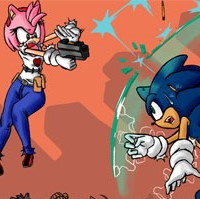 Sonic is from a long ancestry of heroic hedgehogs. His changes over the years are remarkably few: turning blue and gaining speed powers when he first broke the sound barrier while trying his friend Professor Kintobor’s experimental sneakers, and gaining green eyes during an encounter with the mythical Chaos Creature. He also disguises himself as a bird called Bob Beaky from time to time.

When the kindly Professor Kintobor was caught in a massive explosion involving the Chaos Emeralds, he was transformed into the evil Doctor Robotnik! With the fate of Mobius hanging in the balance, Sonic has been at war with him ever since. He’s gone from mad scientist to tyrannical dictator of Mobius (accompanied by another physical transformation) to a desperate dealbroker on an atom-sized desert planet. Now he’s back as a dribbling lunatic who mind-controls his sprawling robot empire. Who knows what other transformations he might take in the future?

Eight thousand years ago, the Echidna race was the dominant species on Planet Mobius. But when this became under threat from the Drakon Empire, the great warrior Knuckles was granted immortality so that he could become Guardian of the Floating Island – and the Chaos Emeralds that came with it! In the present day, he has sacrificed this immortality for the sake of banishing the evil spirit Vichama. A dark future now awaits him…

Tails is an optimistic young fox who uses his two tails to fly for short periods. He used to idolise Sonic, but now he’s the one who’s the hero of Mobius!

Vector the Crocodile, Mighty the Armadillo, Espio the Chameleon and Charmy Bee: together they form the Chaotix Crew, self-appointed guardians of the Special Zone – a strange dimension that was recently destroyed (despite being under their protection). Stranded on Mobius, they now guard the realm of the internet against the onslaught of Robotnik’s hacking activity.

The Omnipotent Omni-Viewer is a sentient machine that can transport anything to any place, at any point in time, through its screen. He was forced to send his long-standing friend Sonic into the future by Robotnik in his successful scheme to take over Planet Mobius. In the course of Omni’s subsequent adventures with the Chaotix Crew, he was kidnapped by the Brotherhood of Metallix who used his data to create a corrupted copy of him. According to Vector, he tastes like vanilla latté.

The Metal Sonic, or “Metallix”, is an advanced robot designed by Grimer for the sole purpose of destroying Sonic. Originally just a single robot obedient to Robotnik, it eventually sprawled into the Brotherhood of Metallix, which wound up turning against its old masters.

Following their sabotaged scheme to remove Robotnik from history and take over Planet Mobius themselves using a pirate copy of the Omni-Viewer (the fate of which is currently unknown), Robotnik destroyed the entire Brotherhood and started production on a new line of Metallix. These Metallix are modelled after Knuckles on the basis that they should be “less unstable”, but most of them were never activated and abandoned when Robotnik left his base on Flickies’ Island. 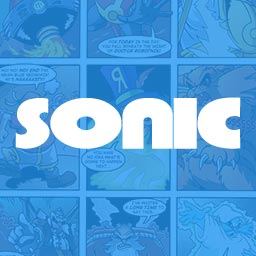 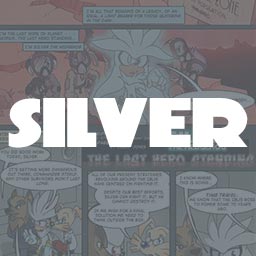 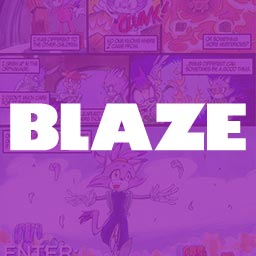 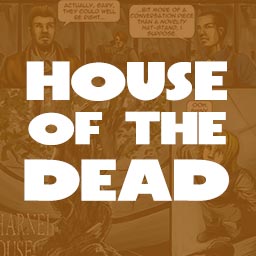 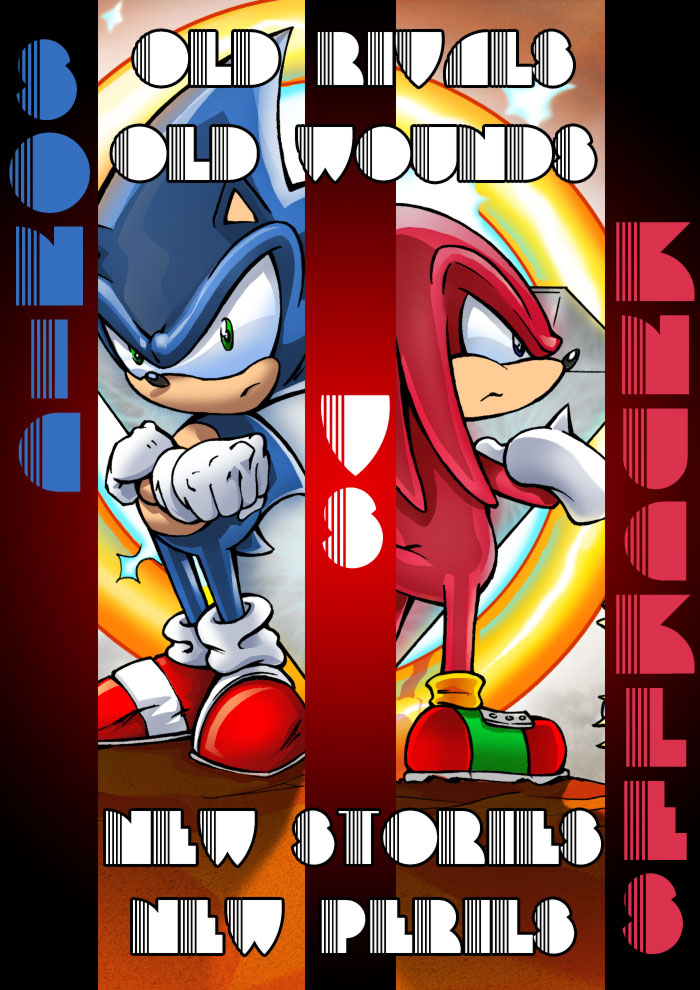