It’s been a hectic winter for all, I’ve lost count of the number of times I’ve had to replace my burnt-out circuits over the last few months! Anyway, after managing to wrestle the Humes back into their pens – um, I mean offices, we’re finally ready to bring you issue #253 of Sonic the Comic – Online!

We kick things off with the second part of Ebony and Ivory. After running into the secret Order of Magick and Blaze the Cat, the surprises keep coming for Sonic in this bumper sized strip! Tails also runs into some new faces in Tails & The Ultimax! Read on to find out just who this new team is and where they fit into the new status-quo. Tekno and Shorty look to finally be on their way home! Of course, nothing’s ever so simple, find out what’s next to stand in their way in The Long Road. Finally, get ready for more zombie thrills and chills in a brand new House of the Dead story, Charnel House.

Of course June 23rd, 2011 makes 20 years since the blue blur first graced our TV screens in his first video game adventure, expect some fantastic features from us celebrating this achievement all throughout the coming year!

So you don’t miss out on any of this, you can now keep up with the latest developments from STC through Facebook and Twitter!

See you next issue! 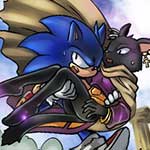 Sonic was the super-fast hero of Mobius until he was framed for crimes he did not commit. He may be a fugitive, but the cool blue one still fights against evil! Chaos energy or great stress, however, have turned him into the demon Super Sonic. Now, he’s helping Ebony escape the Order of Magick!

A witch, she does what she thinks is right and follows her instincts – even to the point of recklessness! She once harboured and was friends with Super Sonic, when he was split from Sonic and a pacifist; this is a source of friction between her and Sonic. She’s now trying to escape the Order of Magick, and possesses a strange object…

Tekno is a scientific genius from the Emerald Hill Zone. Trapped on another world by Set and without her gadgets to help, Tekno has been through an emotional wringer. She wants to find the Eternity Ring and return to Mobius – and may have killed Set!

Tails is an optimistic young fox who uses his two tails to fly for short periods. He used to idolise Sonic, but now he’s the one who’s the hero of Mobius!

Shorty is a hot-headed squirrel who was one of Mobius’ premier heroes. The evil Set had Shorty’s Cybernik armour turn him evil and set things up to trap him & Tekno on another world. But does he want to return to Mobius?

An old foe of Tekno’s, he orchestrated a grand scheme to bring her to another reality where he could get his revenge – and lost! And he may have lost his life… 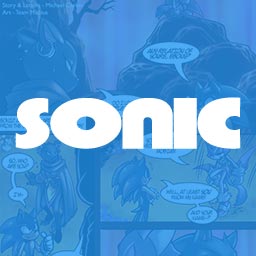 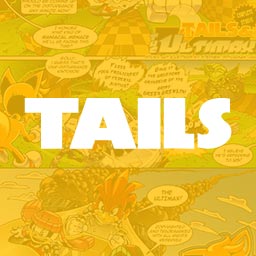 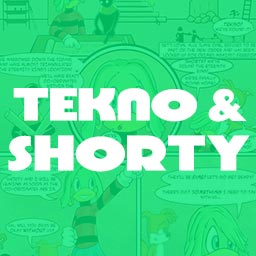 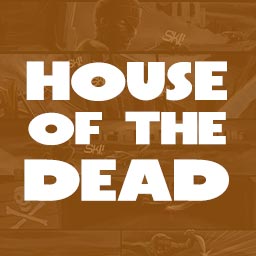 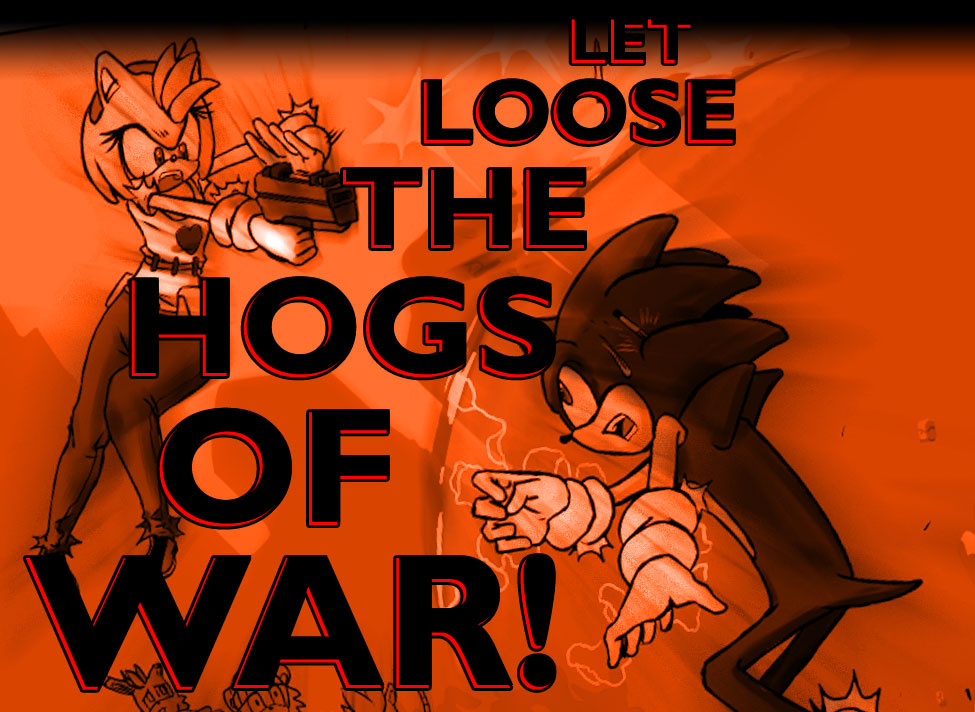