That irritant Megadroid is no more! Oh, I’ve put up with this filthy bastion of hedgehog fandom for too long, but now, as part of my campaign to conquer the internet, this website is under the command of the Robotnik Empire! Oh yes, the Chaotix Crew have utterly failed you. You’ll be reading a proper comic from now on – and you will read if you don’t want to be used as fuel for my Badniks…

In this issue, S-S-S-S-S- THAT HEDGEHOG finds himself diverted into an “adventure” with that witch Ebony – watch them fall to the Order of Magick in Ebony and Ivory and leave me unopposed! Then go on to Visa Vixen and see that brat Tails introduce his Nameless Zone allies to the war, where they (and you!) learn the crushing futility of opposing me. Then see the Chaotix fail to break my grip on the internet in Rage Inside The Machine, as well as the surprising return of my old soldier Shadow!

If that hasn’t shown you that I am unbeatable, Death, Taxes and Leaky Sandbags shows my ally Rouge the Bat humiliate the pathetic secret service of the Hill Top Zone!

Your Lord and Master, 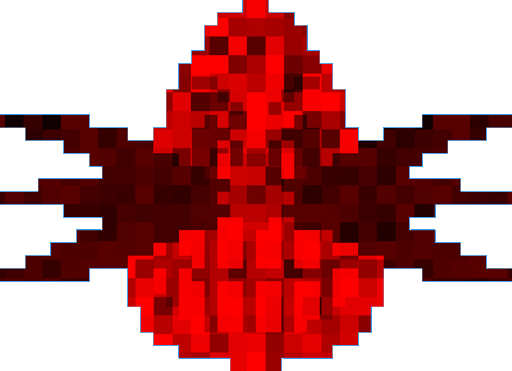 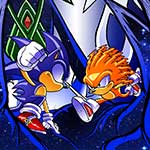 The great Doctor Robotnik has returned, and my armies sweep across Mobius! The heroes fail on many fronts – and only the disgraced S-S-S- the blue hedgehog knows that I can destroy Mobius any time I choose with the Chaos Tap, a device he brought to the planet!

“Hero” of Mobius, destroyer of my works, the one that broke me… oh, but he’s been framed for crimes he did not commit; now he is alone and hated! Because of his own foolishness, he sometimes turns into the abomination known as Super Sonic.

Tails is a naïve fool from the Nameless Zone, who lied to his people that he was the “Hero” of Mobius and thus became their champion. Now he is actually the – oh, spare me – “Hero” of Mobius, and has brought three useless rebels from his homeland to lay low.

He was originally an energy being from the ancient past, discovered and befriended by Kintobor – so he was loyal to me and almost destroyed Mobius for me like he did the Special Zone! But he should be dead, so why is he inside cyberspace fighting my forces…?

A glorified birthday party magician, this cretin actually befriended the demon Super Sonic when he lived a separate existence! The blue fool has never agreed with her that “Super” was ever truly a pacifist, a rare sign of intelligence on his part.

Morain is the admirably vicious young leader of the Nameless Zone resistance, out to drive out the Goblins. Her merciless attitude and tactics left her at odds with Tails and her brother Errol… and all for nothing as the Goblins remain unstoppable!

Subpar technician Vector the Crocodile, the pathetic computer Omni Viewer, and the weak Espio the Chameleon are members of the Chaotix Crew. The “guardians” of the Special Zone, my ally Shadow destroyed it and humiliated them! Now, Espio’s failing to stop my conquest of the internet from inside cyberspace itself.

A masterful spy and saboteur, Rouge’s only loyalty is to her bank account – but I don’t give a jot about her lack of loyalty, as she’s using her devious deceptions to cripple Mobian morale and assist me! If she steps out of line, she becomes a Badnik like everyone else!

This miserable-tempered elephant is a senior officer in the uppity Hill Top Zone secret service, the Household Keepers. He will go to any lengths to defend his Zone and its aristocracy – and Rouge completely humiliated him and his Zone in preparation for my second coming! Ha!

A lab experiment turned the simpering Dr Kintobor into myself! Once, I ruled this pathetic mudball – now, I am plugged into a supercomputer and direct the conquest of Mobius for the Drakons, who will gift it to me as a plaything. The Mobians say I’m insane, and they’re right… 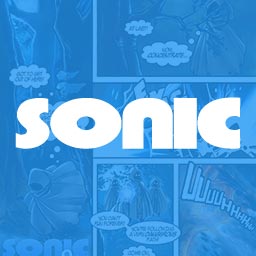 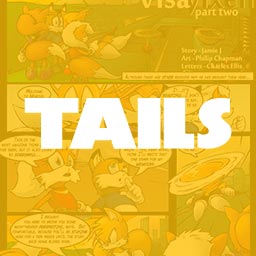 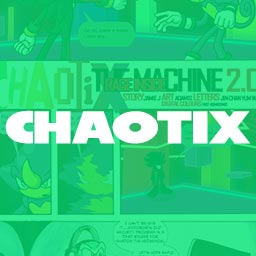 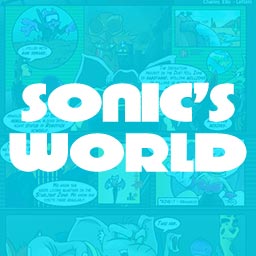 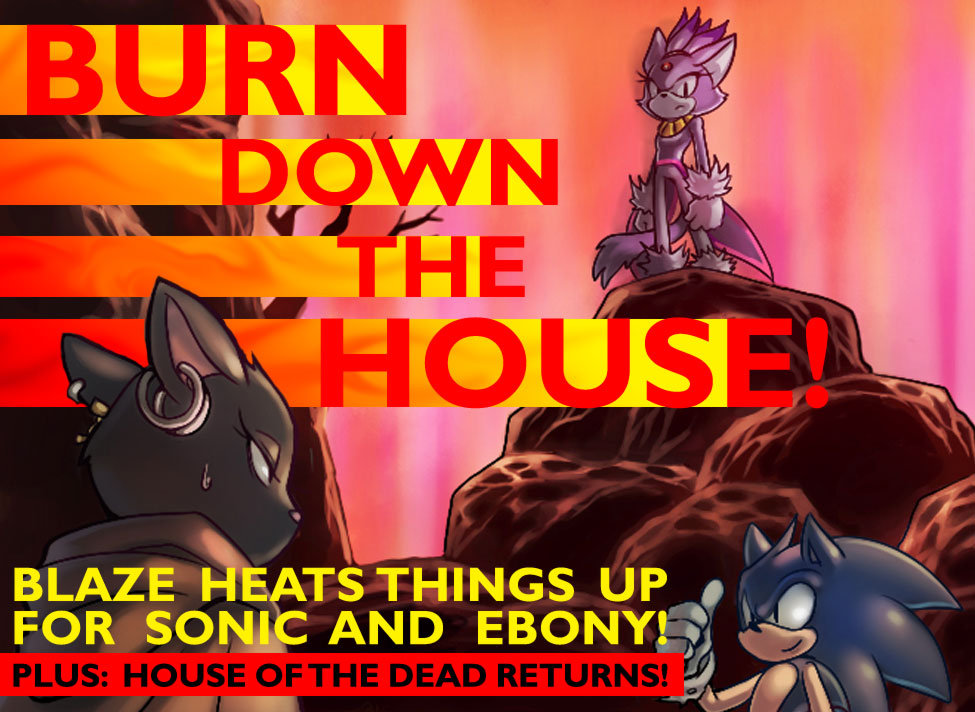