First up, Sonic finds himself far from home and dealing with high stakes in The Universe Game! Back on Mobius, the war against Robotnik has reached the Internet – but Chaotix are fighting back, with a Rage Inside The Machine! Tails, now Hero of Mobius, has to return to the Nameless Zone in Visa Vixen… and this time, he’s not showing any nerves!

And if that’s not enough, Amy Rose goes out of this world to fight Monsters on the Miracle Planet. If you’re a new reader or just want a refresh, check out the Data Zone to get caught up to speed! 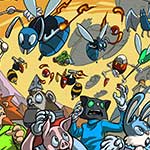 Doctor Robotnik has returned and Mobius is at war! With Sonic disgraced, Tails is now the hero of the planet. He’s not the only hero, however: the war is fought on multiple fronts!

Sonic was the super-fast hero of Mobius until he was framed for crimes he did not commit. He may be a fugitive, but the cool blue one still fights against evil!

Tails is an optimistic young fox who uses his two tails to fly for short periods. Due to a lie he told years ago, his people in the mystical Nameless Zone believed he was the Hero of Mobius and kept summoning him as their champion – his last visit home did not go well. But now he really is the Hero of Mobius!

Although Amy first met Sonic when she was claiming to be Sonic’s girlfriend, she has since proved a hero in her own right with her trusty crossbow. She has a wicked sense of humour and loves winding her friends up!

The alien Turbo was forced to take part in the brutal Space Race on behalf of the Vargz – or his family would pay the price! Sonic saved him, but not before Turbo had beaten the cool blue one in a zero-gravity race…

Morain is the young leader of the Nameless Zone’s resistance. With her fierce attitude and razor sharp sword, she will do whatever it takes to drive the Goblins out of the Zone! Her vicious tactics left her at odds with Tails and her own brother Errol.

Technology wizard Vector the Crocodile and sneaky Espio the Chameleon are two members of Chaotix, working with the sentient teleporting computer, the Omni Viewer. They guarded the Special Zone… until Shadow the Hedgehog destroyed it! They’ve since attempted to recreate it, and are determined to stop Mobius being destroyed.

Morain’s closest allies in the fight against the Goblins. Trent’s calm nature and idolisation of Tails contrast with Pippa’s frantic and nervous disposition.

Years ago, the kindly Dr Kintobor – whose inventions changed Mobius – was turned into the evil Dr Robotnik! Once a dictator, now incurably insane, Robotnik is being used a proxy for the alien Drakon Empire. He’s plugged into a supercomputer that controls millions of Badniks– and will make Mobius his “plaything” if he wins! 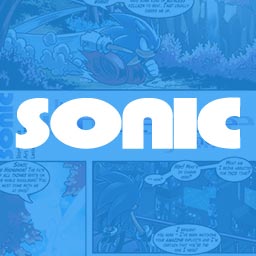 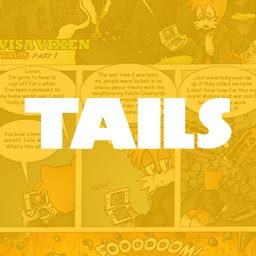 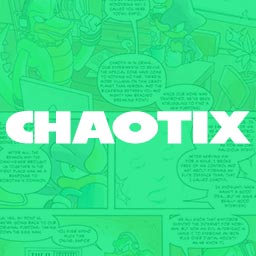 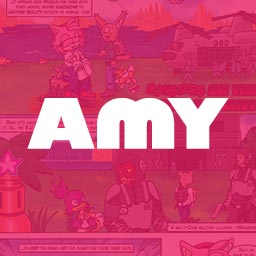 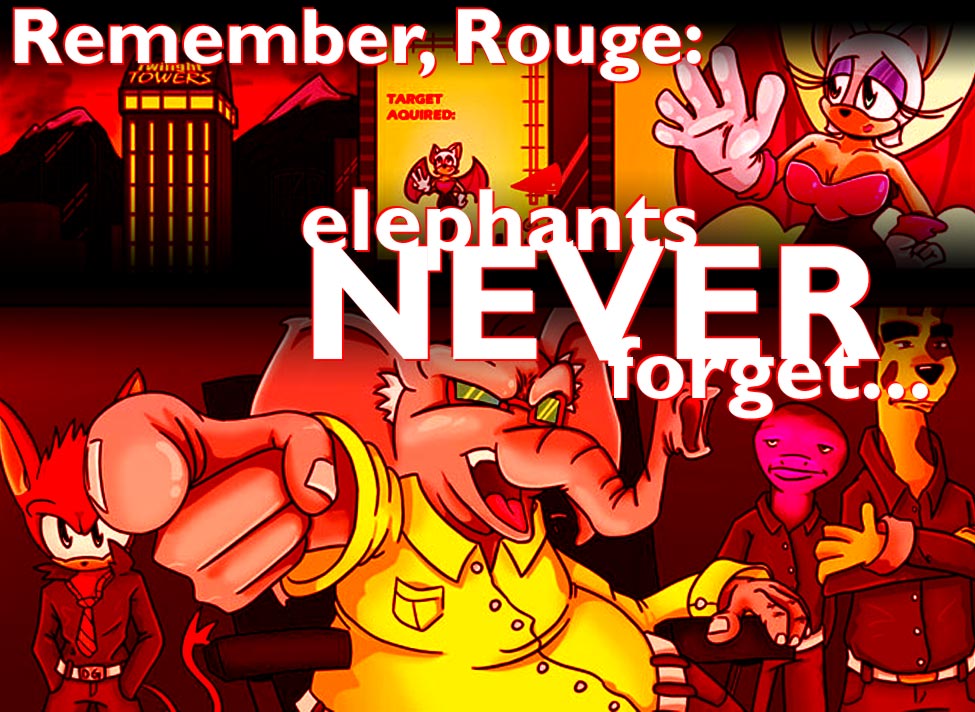