This is one small step for Sonic, but one giant leap for Hume-kind. As a special Christmas treat to you all, we’re not just bringing back four strips for the first time since 1998 – we’re doing five! Pulling this off for this issue wasn’t easy, but here at STC-O HQ we don’t rest on our backsides (well, I do, I have no legs).

The final part of our Sonic shocker hits out, with Sonic and Metallix in final battle – and with a title like Goodbye, Mobius, expect something devastating! Sonic’s not the only one in danger though, as Tekno and Shorty face Set’s grand scheme in Sunset – and in our flashback story Revolutionary, Tekno and Amy face Zone Leader Nack!

But that’s not enough apocalyptic drama for us, so House Of The Dead brings us a desperate attempt to escape zombie-infested London! The fifth strip is none other than Knuckles, featuring the return of Dr Zachary in The Prisoner.

Big stuff, eh? You might be wondering how we could possibly beat this in our landmark 250th issue. Well just you wait and see… 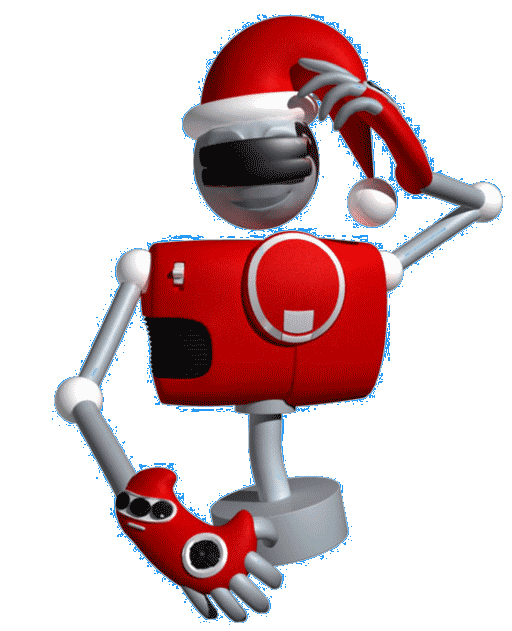 Sonic has been framed for crimes against Mobius. His friends have been turned against him, the planet views him as a villain, and he’s now trapped underground & being hunted by the deadly Metallix!

Sonic is the super-fast hero of Mobius and leads a gang of freedom fighters. He is totally committed to keeping Planet Mobius and its people safe. Now he’s been framed and is being hunted down…

Although Amy first met Sonic when she was claiming to be Sonic’s girlfriend, she has since proved a hero in her own right with her trusty crossbow. She has a wicked sense of humour and loves winding Sonic up! She had many adventures with Tekno – including one where they battled Nack’s political machinations…

Knuckles is the sole guardian of the Floating Island and its mysterious Chaos Emeralds. He was alive in the Ancient Past but remembers nothing of it – and recently was killed and revived!

Metallix the Metal Sonic was one of the most terrifying threats ever created by Robotnik – an army of them under the title the Brotherhood of Metallix almost conquered time itself! Now a new Metallix has been emerged, with the liquid-metal ability to shape-shift…

Shorty is a hot-headed squirrel and former Cybernik hero, until his new armour brainwashed him and had him rig the dimension-travelling Eternity Ring to trap Tekno & himself on another world. Now he and Tekno are prisoners of the mastermind behind it all…

Tekno is a scientific genius from the Emerald Hill Zone. Her gadgets have saved the day on many occasions, and she has had many adventures with Amy Rose. Now, she and Shorty have been trapped in another world by her old enemy Set, and Tekno is having problems coping without technology.

Set was an alien warlord who came to Ancient Egypt and masqueraded as a god. Tekno helped put a stop to his tyranny using the time-space travelling Eternity Ring, and Set was lost in dimensional space. He has been revealed as the malevolent mastermind behind all of Shorty and Tekno’s recent troubles!

A cunning and treacherous criminal, Nack has taken over the military dictatorship of Coal Creek Zone. He publicly claims he did it to liberate the weasels of the conquered Diamond Fjord Zone, but secretly intends to conquer neighbouring Zones!

An echidna seer from the ancient past, Tikal’s memories were repressed by a magic spell to stop her going mad.

Once the technical whiz of Sonic’s gang, Porker lost his nerve after being held hostage on an alien planet for a month. He now lives on the Floating Island and investigates the ancient echidna technology.

This malignant echidna has tried multiple times to gain the Emerald’s power and destroy Mobius, but recently was captured by Knuckles. He knows far more about the Floating Island’s secrets than anyone, but will reveal nothing.

Experienced, heroic, and downright dangerous, AMS agent Rogan has been fighting the zombies since 1996 – and into the apocalypse of 2018. Now, he’s rescuing his wife Sophie from the Resurrection Men…

Originally a scientist working for Dr Curien in 1996, she turned against his zombie project. Twenty-two years of this has turned her into a dangerous combatant – but fighting zombies has never been as challenging as being a mother!

She may be a normal light-hearted young girl, but being the daughter of zombie fighters has seen her grown into a skilled fighter.

Immaculately dressed, always cool, and a deadly sharpshooter – AMS agent G’s been fighting at Rogan’s side for over 22 years. 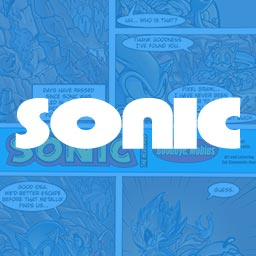 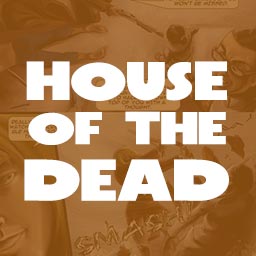 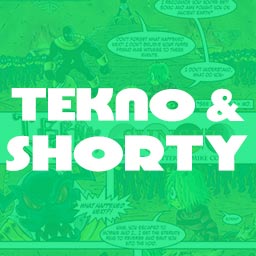 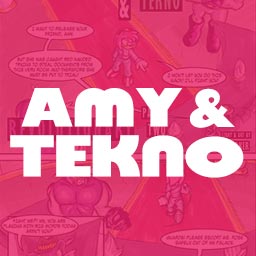 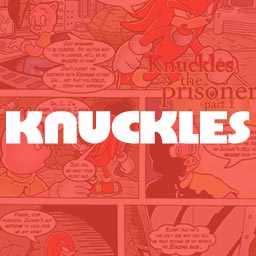 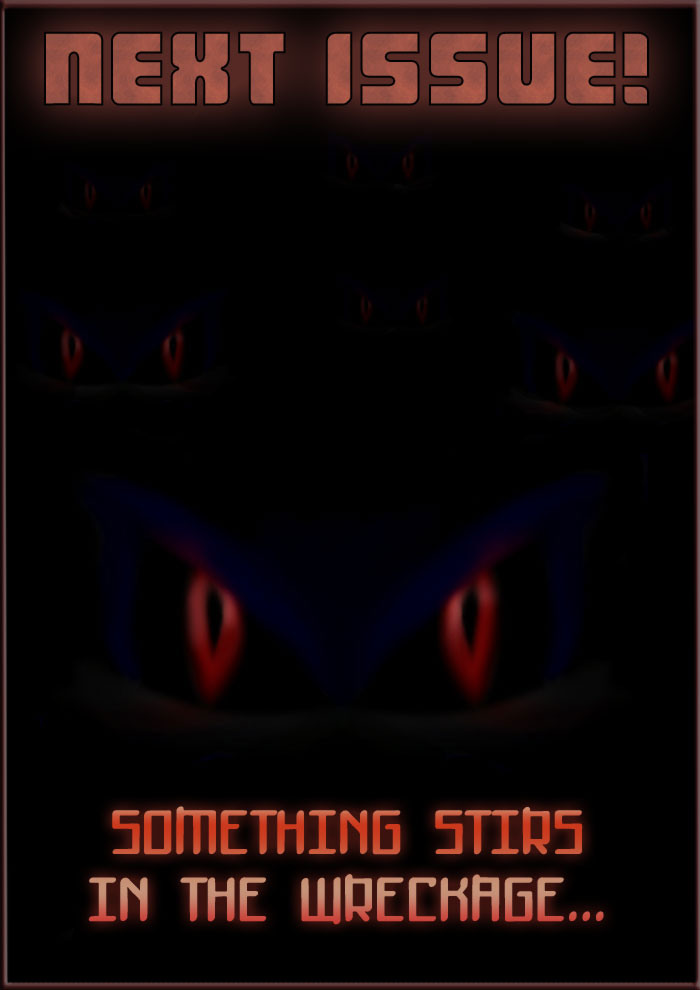