All eyes are on the Olympics, with Britain winning gold medals and explosive opening ceremonies and sports you’ve never heard of before! Unfortunately, the walls of the London Underground are determined to have all eyes on the London 2012 logo – I now switch my optics off every time I go out, just to be sure. It’s the ugliest thing I’ve ever seen since I was pitched a Doctor Robonik pin-up calendar…

All our heroes are on the edge this time – especially Sonic, framed and arrested for crimes against Mobius! His only hope now is a Jail Break! Meanwhile, with Rouge teleporting an explosive into the same room as the Zone’s aristocracy, can the Hill Top zone secret service save the day in Rouge Alert? As for our third strip, it’s a little flashback to an untold Amy and Tekno adventure! When a mysterious Revolutionary seizes power in a tyrannical Zone, it’s up to our heroines to investigate – and they won’t like what they find!

What’s that, you say? You want more? How about the return of Decap Attack and a brand new SEGA strip – House of the Dead?! You’ve never had it so good!

A dangerous villain is threatening Mobius with Mega-Mack bombs- and worse, it appears to be Sonic! With the Freedom Fighters out of action and the Green Hill Zone at risk, can the real Sonic save the day?

Sonic is the super-fast hero of Mobius, and leads a gang of freedom fighters. He is totally committed to keeping Planet Mobius and its people safe. The actions and machinations of an evil impostor have resulted in Sonic being arrested.

Although Amy first met Sonic when she was claiming to be Sonic’s girlfriend, she has since proved a hero in her own right with her trusty crossbow. She has a wicked sense of humour and loves winding Sonic up! She’s had many adventures with her close friend Tekno.

A masterful thief and saboteur, Rouge occasionally freelances for the evil Drakon Empire but her true loyalty is to her bank account. She is crafty, deceptive and incredibly dangerous, and has just teleported a bomb into the same room as the Hill Top Zone Leaders…

Knuckles is the sole guardian of the Floating Island and its mysterious Chaos Emeralds. He has a long-running rivalry with Sonic.

Gruff and bad-tempered, Dunzi runs the Hill Top Zone intelligence service, the Keepers, and will go to any lengths to defend his Zone. Today was meant to be a milk-run, keeping the Duke secure while he displayed historic Zone artwork- then Rouge showed up!

Tekno is a scientific genius and upbeat adventurer. Her gadgets have saved the day on many occasions! While she’s currently trapped on an alien world, she spent years adventuring and fighting evil with her close friend Amy Rose.

A cunning and treacherous thief with an array of size-altering gadgets, Nack was believed dead. 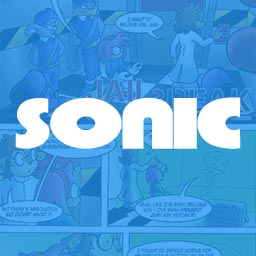 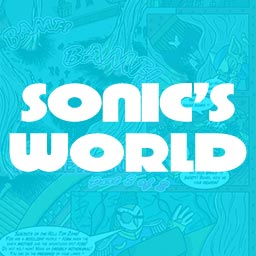 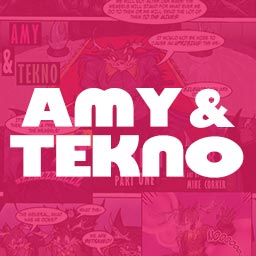 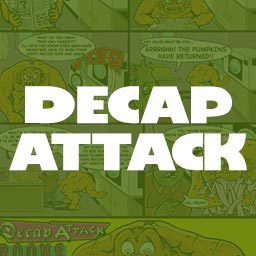 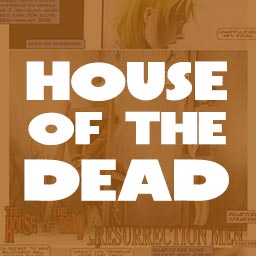 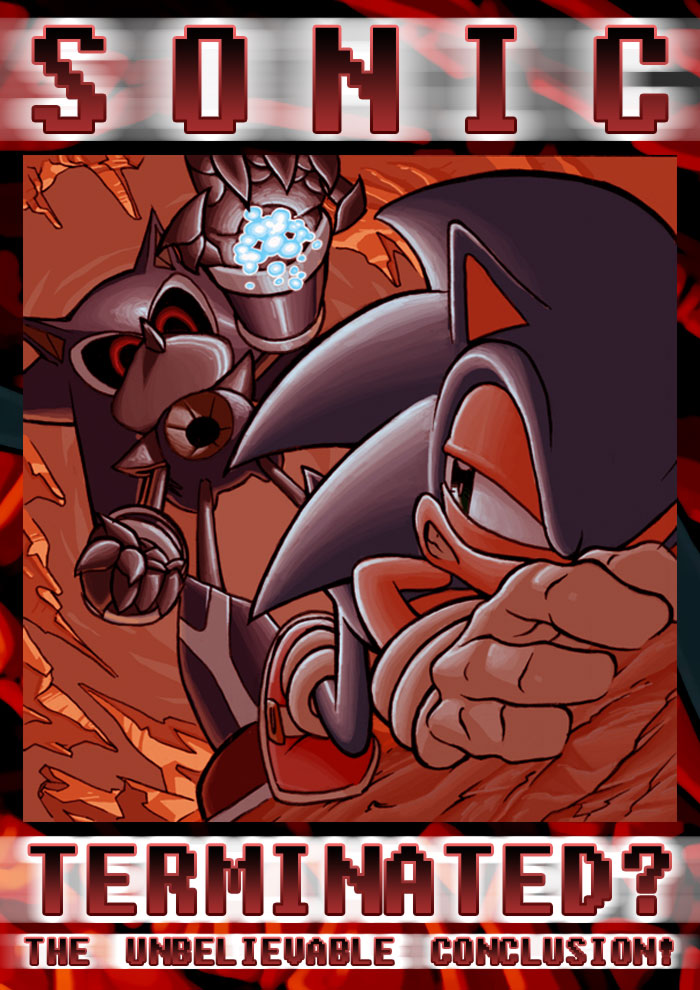