It’s summer again – time to turn off those hosepipes and go have a holiday! With my hard-earned wages, I’m off to spend it all on a fortnight’s cruise in the Caribbean; the lucky humes get to have a photo of the sun pinned on the office wall for a whole day!

An unknown villain is framing Sonic for terrorist attacks and attempted world domination – and Sonic has to find out Whodunit and save a Zone from annihilation at the same time! He’s facing high stakes this time!

He’s not the only one either – Shorty’s up against the same Slave monster he faced way back in Return of the Cybernik , but with no Cybernik armour or fancy gizmos to help him at High Noon! Back on Mobius, Rouge the Bat is back and carrying a scheme that has the Hill Top Zone on Rouge Alert!

And if that wasn’t bad enough, Tikal must face off against the God of Death in the epic Vichama finale!

A dangerous villain is threatening Mobius with Mega-Mack bombs- and worse, it appears to be Sonic! With the Freedom Fighters out of action and the Green Hill Zone at risk, can the real Sonic save the day?

Sonic is the super-fast hero of Mobius, and leads a gang of freedom fighters. He is totally committed to keeping Planet Mobius and its people safe, even with Percival Kane slandering him in the press. Now an impostor Sonic has arrived, threatening Mobius with Mega-Mack chemical bombs!

A masterful thief and saboteur, Rouge occasionally freelances for the evil Drakon Empire but her true loyalty is to her bank account! She is crafty, deceptive and incredibly dangerous.

Heralded as the God of Death, he is a malignant spectre of unknown origin or motive. On the Floating Island, where his temple used to stand, ghosts warn that he is coming home…

Groucho, Chicio and Harpo ran dodgy business ventures for Robotnik during his reign. They’ve convinced Mobius that they are respectable businessmen who were just conned, and they now run the chemical plant zone – where the mega-mack comes from!

A masterful thief and saboteur, Rouge occasionally freelances for the evil Drakon Empire but her true loyalty is to her bank account! She is crafty, deceptive and incredibly dangerous.

Tekno is a scientific genius and former dimension-hopping hero. Her gadgets have saved the day on many occasions, but now she’s trapped on an alien world without any technology and is having trouble coping.

Knuckles is the sole guardian of the Floating Island and its mysterious Chaos Emeralds. He was alive in the ancient past but he remembers nothing of it; vast swathes of his memories are missing.

Tikal was the daughter of their wartime leader Pochacamac. Her memories of the past had to be repressed by a magic spell to stop her going mad. A seer, she is plagued by premonitions of Vichama’s return. 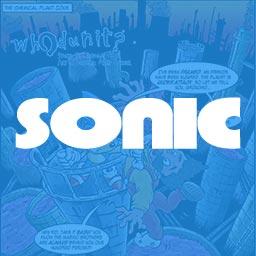 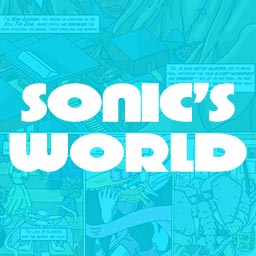 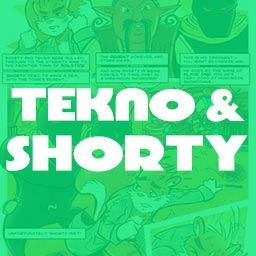 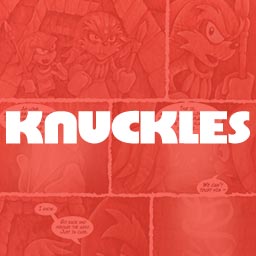 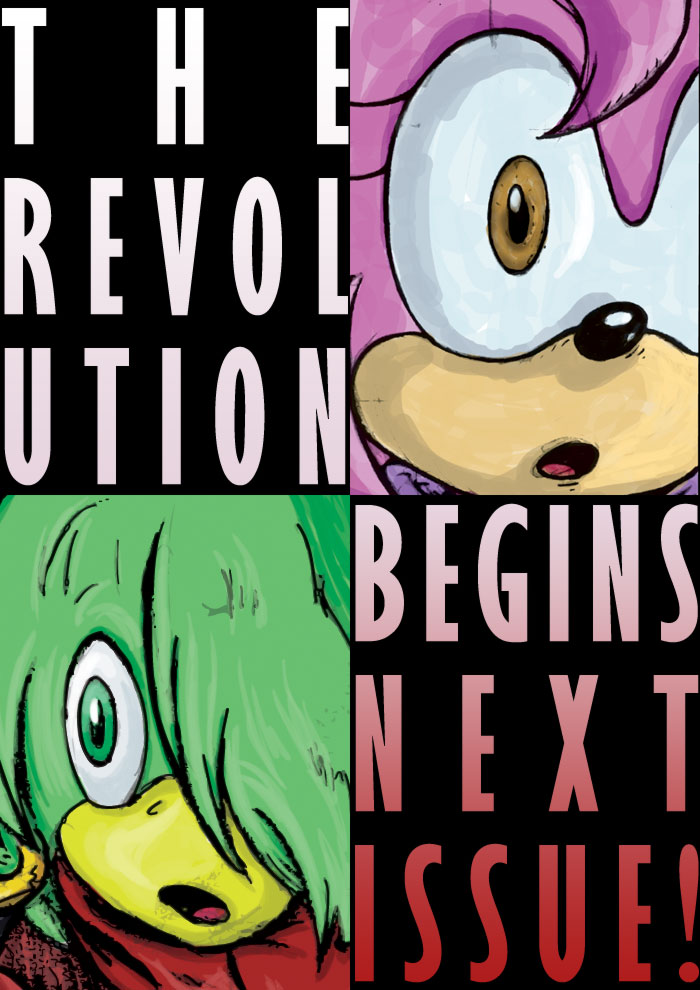