This year will be the fifteenth year of STC, and a lot’s changed around our offices since then. For one, I’ve gotten a shiny, sleek, new body – the Humes… okay, we won’t go there. But change is the name of the game. There’s no standing still and playing it safe when you’re writing about the cool blue one, as you’ll find out as we speed towards the grand 250th issue!

What’s that? Psychic gangsters, world-eating monsters, high-speed criminals and the tabloids aren’t enough for you? You want a big Sonic epic, one that will push him to his edge and where nothing is certain? Be careful what you wish for! Beginning today is the first in a four-part thriller – and a deadly Ultimatum has been issued!

The last time we saw Tekno and Shorty, they were sucked into the Eternity Ring. Where did they go? Find out in Sunrise!

And if that’s not enough action for you, how about the return of our apocalyptic Vichama story arc? Knuckles has been killed by the God of Death – and an outmatched Tikal’s only chance is Emergency Program One!

And keep your eyes out, Boomers, for our very special 15th anniversary celebratory story – The Elephant in the Room!

For years, the evil Doctor Robotnik ruled Planet Mobius. Eventually, Sonic and his Freedom Fighter gang defeated Robotnik and freed the planet. Now they fight to keep it safe from whatever might threaten it.

Sonic is the super-fast hero of Mobius, and leads a gang of freedom fighters. He is totally committed to keeping Planet Mobius and its people safe. Recently he’s been the victim of a smear campaign by crooked media tycoon Percival Kane.

Tekno is a scientific genius who has a workshop in the Emerald Hill Zone. Her gadgets have saved Sonic’s life on many occasions, and she often teams-up with Amy or Shorty. Tekno was last seen trying to prove Shorty’s innocence in a series of kidnappings. No one has seen her since…

An echidna seer from the ancient past, Tikal’s memories were repressed by a magic spell to stop her going mad. With Knuckles dead, she’s the only hope against Vichama!

Shorty is a hot-headed squirrel who was trapped in the armour of a Super-Badnik by Robotnik. With his stubborn personality, he was able to rebel and was freed from his old armour. Tekno built him new armour that was hijacked by an unknown enemy. Along with Tekno, Shorty vanished without a trace months ago…

Knuckles was born in the Ancient Past, and by means forgotten was still alive in the present. He was the guardian of the Floating Island and its mysterious Chaos Emeralds in the present. That was before Vichama killed him!

Vichama is the God of Death and a killer of planets – he’s killed whole Zones, raised his temple on the Floating Island, summoned an army and murdered Knuckles! 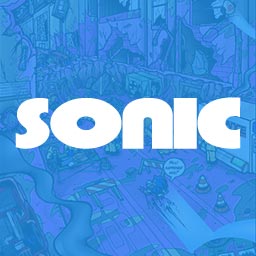 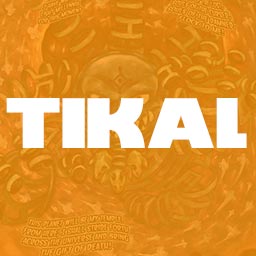 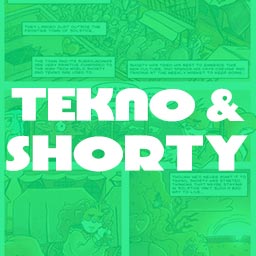 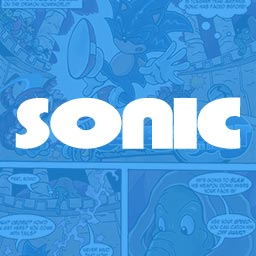 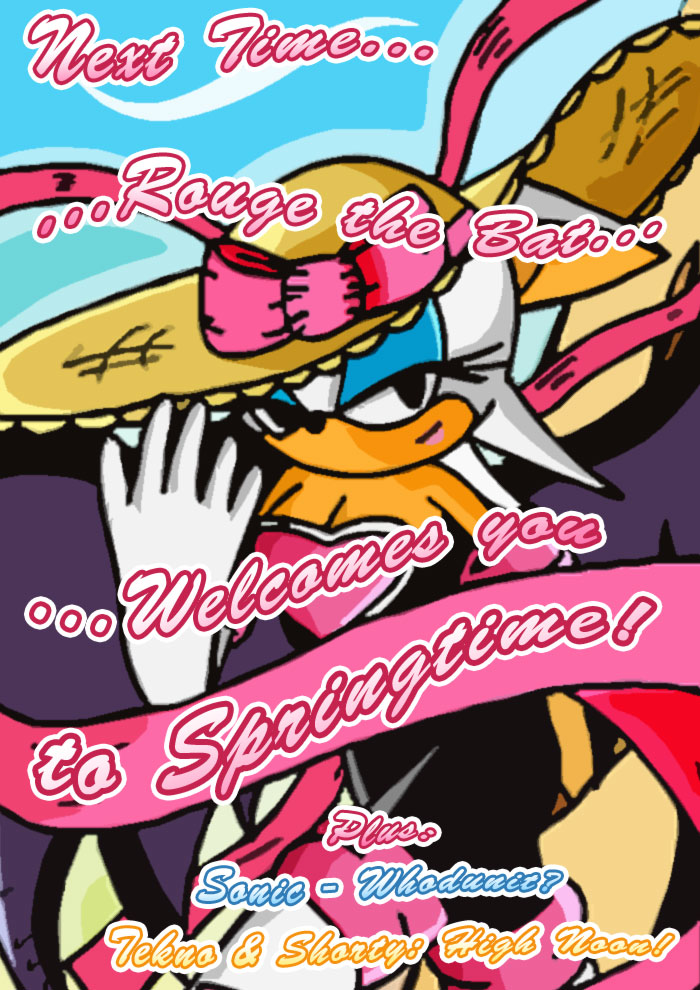