We’re reaching the middle of May, and for some of you that means enjoying the odd bit of sunny weather we’ve been having. Unless you’re one of the Humes, in which case you’re being forced to do work! They were goofing off playing the new Sonic games the other day and I had to give them a stern ticking-off. (I’d like to say that there is no truth to the office rumour that the real reason I stopped them playing was because they were beating my high score. Nobody can beat my high score. I cleared the first level with three Rings and everything!)

Out Of Psyche, Out Of Mind comes to its conclusion this issue- but not a logical one! With minds in the wrong bodies and a completely bizarre attack being launched on Metropolis Zone, there’s no telling which way this will end! Speaking of ends, the final part of In Cold Blood is out. The sinister Bleed has already put Tails and Amy in the hospital; can anyone stop him?!

And it’s also the beginning of the end for all of Mobius in a new Knuckles epic. The mysterious Vichama has been the subject of much speculation since he debuted, and now the God of Death is ready to make his move – only Knuckles and Tikal stand against him! As always, if you’re a new reader or need a refresher, the Data Zone contains all the relevant information. 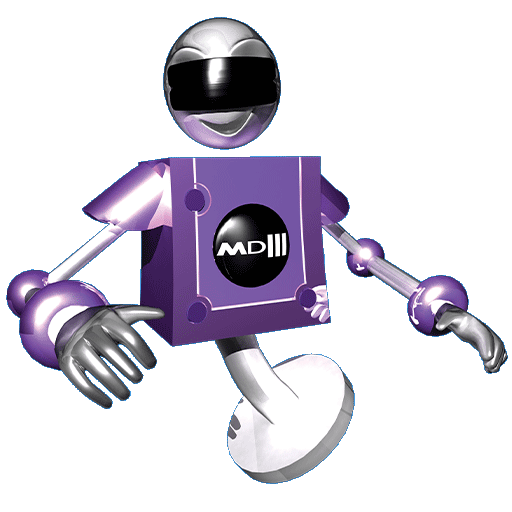 For years, the evil Doctor Robotnik ruled Planet Mobius. Eventually, Sonic and his Freedom Fighter gang defeated Robotnik and freed the planet. Now they fight to keep it safe from whatever might threaten it- which now appears to be giant blue whales?!

Sonic is the super-fast hero of Mobius, and leads a gang of freedom fighters. He is totally committed to keeping Planet Mobius and its people safe. Hes recently been the victim of a slanderous documentary on KBC and worse still, his mind is trapped in the body of Oscura the Mantis!

Tails is an optimistic young fox who uses his two tails to fly for short periods. He idolises Sonic but has also become a respected hero in his own right – if only Sonic would notice! He recently had his mind swapped with Zip the Flea, a spy hiding on his fur and is also determined to bring down Bleed, despite a vicious defeat at the crooks hands

They claim to be simple refugees that escaped the Special Zones destruction, but the insect Family are actually a powerful crime syndicate! Run by Don Long-Legs, they’re taking over Mobius underworld. Recently they planted a spy, Zip the Flea, on Tails and now they’re up to worse

A smarmy psychic with an embarrassing speech impediment, Oscura is a master of psychological warfare. He’s currently used his mind-swap powers to place his mind in Sonics body and vice versa as well as swapping Tails and Zip and appears to be better at being Sonic than Sonic!

This mosquito is one of the biggest thieves on Mobius, all due to his nasty power- total control of blood and he deliberately sets up his robberies so he can use his power on people! He has already put Tails & Amy in the hospital.

An echidna seer from the ancient past, Tikals memories were repressed by a magic spell to stop her going mad. Shes had multiple visions regarding the return of a terrifying entity called Vichama

A malignant spectre that had previously possessed the dead form of an echidna, little is known except that he was imprisoned by the ancient echidnas. On the Floating Island, under the Temple of Tikal, there exists the River of Souls- a resting place for tormented echidna ghosts foretelling that the Death Lord Vichama is coming home 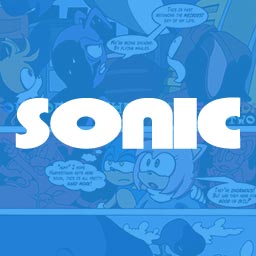 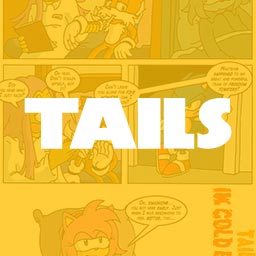 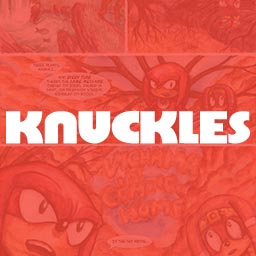 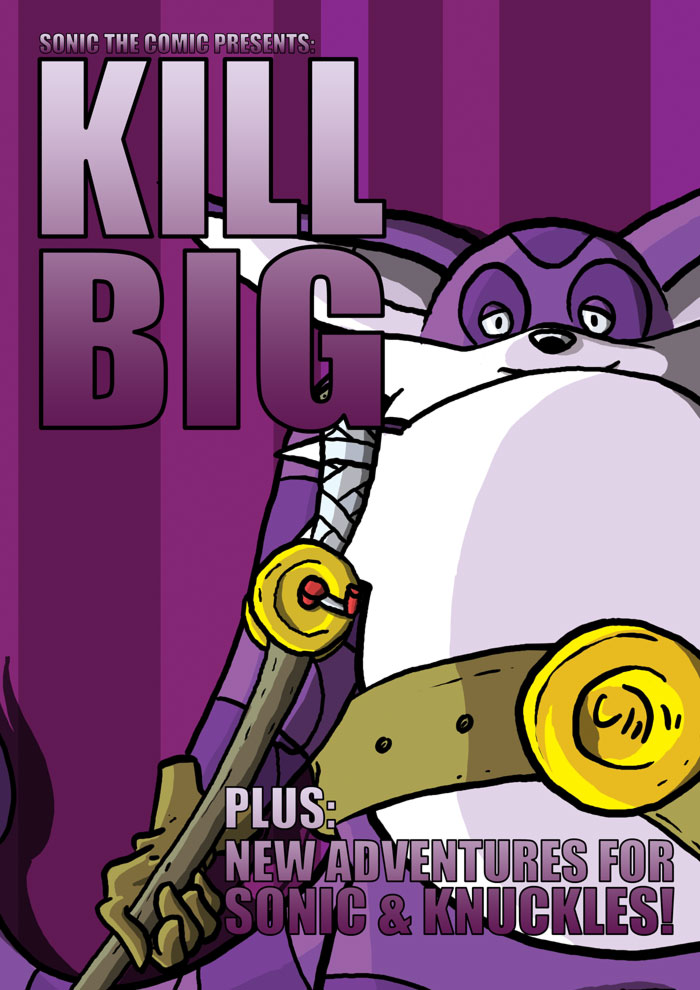